Why Are Used Car Prices So High?

Why Are Used Car Prices So High? 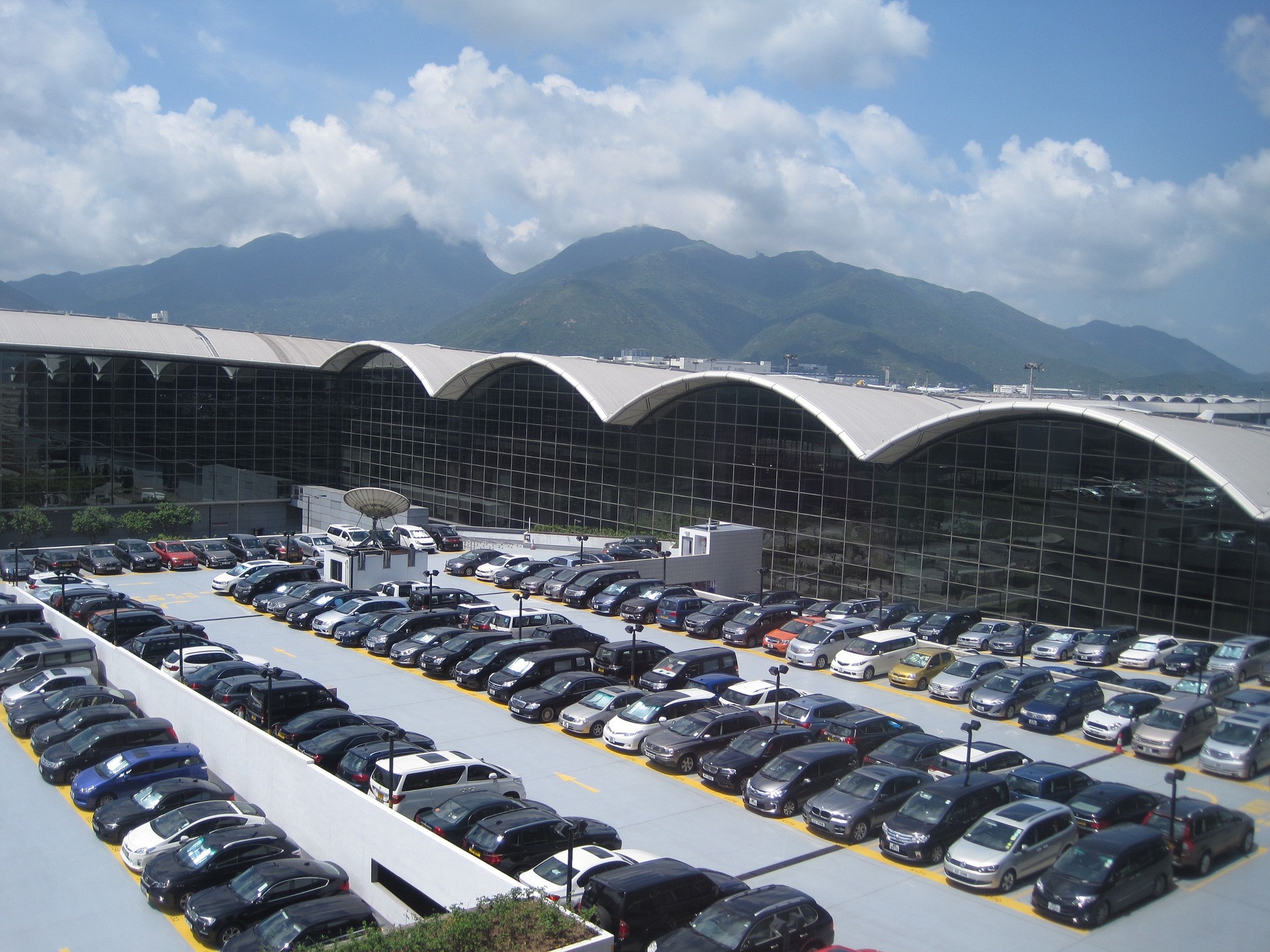 If you have been looking over the used car sites recently you have probably been shocked by the prices staring back at you. Used car prices are the highest they have ever been since J.D. Power started tracking used car sales in the early 1980’s. Used car prices have gone up 30 percent from a year ago. While still being in the mist of global pandemic it doesn’t seem to make sense as to where this trend emerged from and why it doesn’t appear to be changing anytime soon. In this article we will look why used car prices are so high right now and how it all started.

It is the classic case of high demand and low supply. The reason the used cars are in such high demand is because a lot of people left the city during the pandemic and are now in need of a vehicle. Also many people who previously used public transport are no longer due to pandemic fears. There are also people who have a small surplus of cash due that the fact that they are not spending it on vacation and have been saving money by working from home who are looking to purchase a vehicle. It is a complete opposite market from one year ago when most used car dealerships were closed and saw the biggest decline in sales since the Great Recession. Many people who delayed buying a car because of uncertainty are now looking to purchase.

So that takes care of the demand what about the supply? Well it all comes down to a chip. A microchip. Microchips are now used in every new car for onboard computers. They control things like the speedometer and anti lock brake systems and each new car contains several dozen of them. There is currently a world wide chip shortage which has put a serious strain on the production of new cars. New car production in North America is down about 3.4 million vehicles in the first three months of 2021. This then sends would be new car buyers to the used car market. Since there have been fewer new car sales in the past year there have also been fewer trade ins which effects the used car market.

Why the chip shortage? 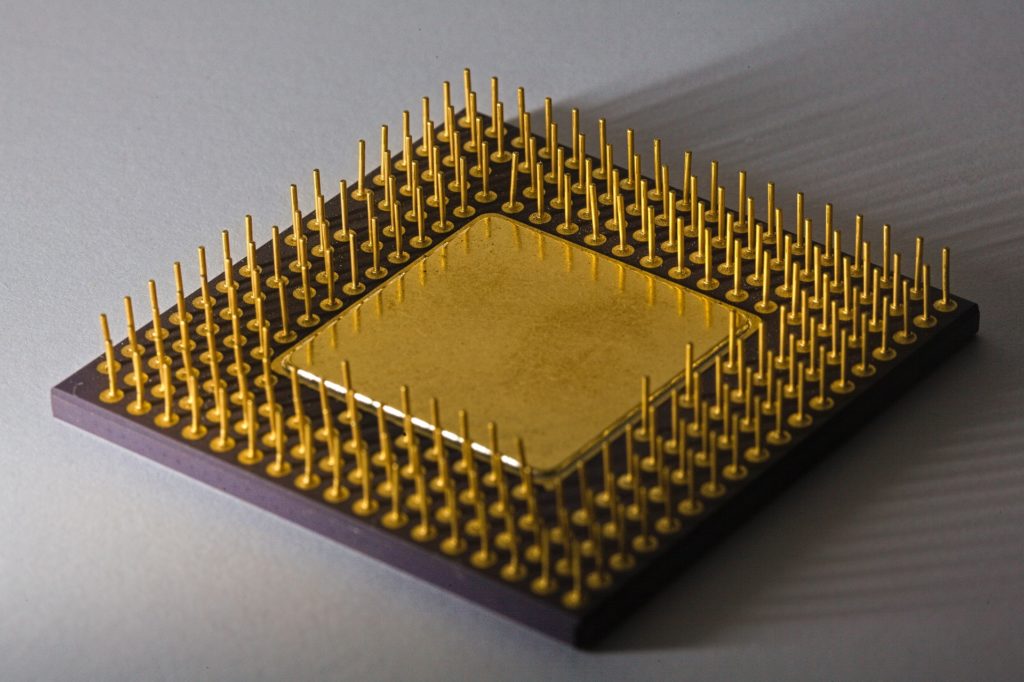 It is not just one factor that contributed to the shortage of computer chips but a perfect storm of elements. First, the incredibly high demand for laptops and computer monitors when everyone made the shift to working from home. Gaming consuls were also in higher demand as entertainment became restricted to the home. This caused manufacturers to switch from producing chips for vehicles to chips for personal electronics which offer higher profit margins. In January alone chips sales reached a record $40 billion.

The high demand for chips is not the only thing creating the shortage, Mother Nature is also playing a part. The chip making process requires a great deal of water. One chip manufacturing company (TSMC) churns 156,000 tonnes of water a day. However the serious droughts in Taiwan have reservoirs drying up, effecting production. In Japan a fire closed down production and an unseasonable cold snap this winter in Texas shut down plants there. It really is a perfect storm of variables in creating this chip shortage crisis. Factories are ramping up production but it takes 26 weeks to create a chip. Many of the chip products have over 1000 steps. Factories have limited capacity and building new ones takes many years and huge investment. So it does not appear as thought this shortage is going away anytime soon.

Interesting how one tiny thing like a chip can have such a profound effect on one the worlds major industries. Also, how an industry can do a complete 180 in just one years time. The used car market went from record lows with no glimmer of hope in sight, to record highs with no end in sight in a matter of 12 short months. Something to remember the next you feel you are at an all time low.